I’m always looking for new ways to improve the flavour and aroma of my beers. In the quest to create the best beer I can, I stumbled upon Hop Aroma Oil. I’ve been aware of Hop Aroma Oil in the past, it’s just that I’ve never considered using it in my homebrew...until now.

As I was browsing through the Malt Miller online store, I came across a few of the different Hop Oils that they have for sale and the Citra Hop Oil caught my eye in particular. At only £4 per 15 ml bottle it seemed a no brainer to experiment with it. According to the instructions, you only need around 1 ml per 10 litres of beer - which works out quite reasonable in my case because I only brew 5 gallons at a time.

Using Hop Aroma Oil in brewing is nothing new - many modern breweries have been using Hop Aroma Oil throughout the brewing process for many years. These aroma oils have been developed to provide an efficient means of adding aroma to beer, and are provided as a liquid solution ready for dosing directly into finished beer.

Off the top of my head, I can think of a few benefits that Hop Aroma Oils might offer such as consistent performance, an instant flavour impact and some pretty cool flavour and aroma combinations!

I wanted to experiment with Hop Aroma Oil and find out more about its effect on my homebrewing. In order to keep the flavour and aroma as paired back as possible, I only used the Hop Oil in this brew. That’s right - no dry hopping or hops in the boil - just Hop Oil!

My favourite style of beer definitely has to be a Hop forward American style IPA and Citra Hop Oils seemed a good fit for this recipe. The recipe below is for the all-grain Brew in a Bag method, but it can be scaled to suit your needs depending on your setup.

The night before brew day, I measured out my water and filtered it to remove any chlorine, chloramine and other impurities. I'm not that precious with my water, but I do like to remove chlorine at the least. I use a Brita water filter - it does take a while, but it's definitely worth it!

I am a big fan of CO2 Hop extract and I have been using it a lot in my homebrews lately. I’ve found that it helps my achieve a consistent level of bitterness in my brews, and it also means less vegetal matter in the boil.

For this brew, I added zero hops during the boil. I really wanted to see what effect the hop oil would have on the brew in terms of flavour and taste. I must admit, it definitely made for a less complicated brew day!

After the 60 minutes of boil time was complete, I cooled the wort to around 20 degrees. To keep things nice and simple, I went with Mangrove Jack’s M44 West Coast Ale yeast. 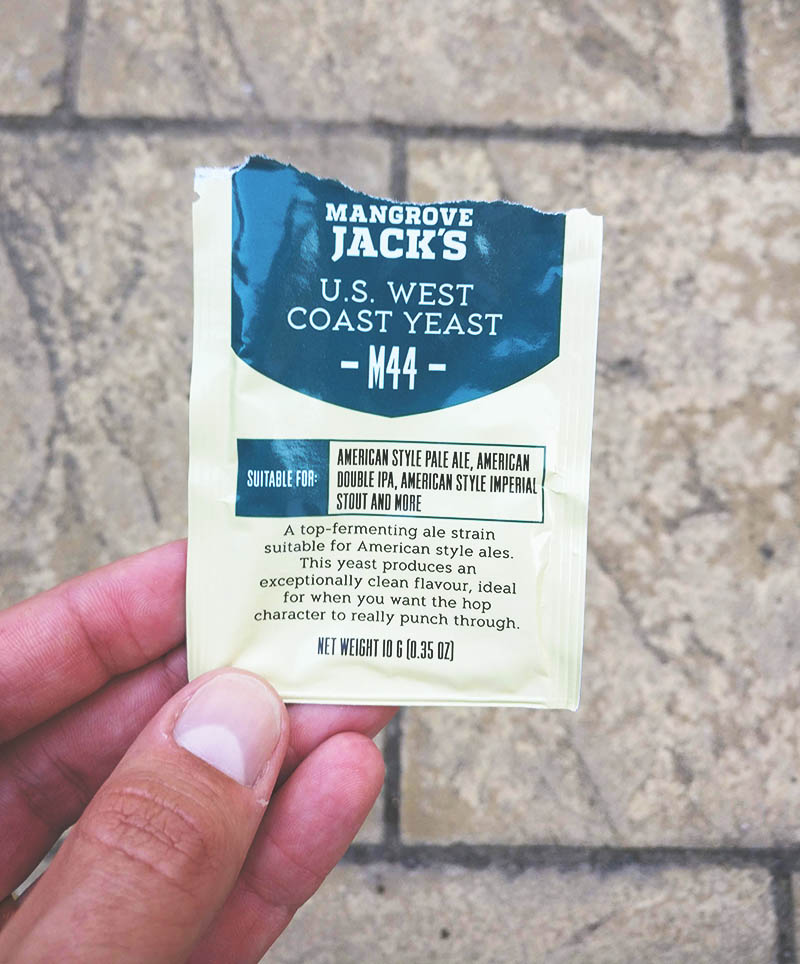 Even though this was a dry yeast packet, I still made a yeast starter the day before to get things moving as soon as possible. 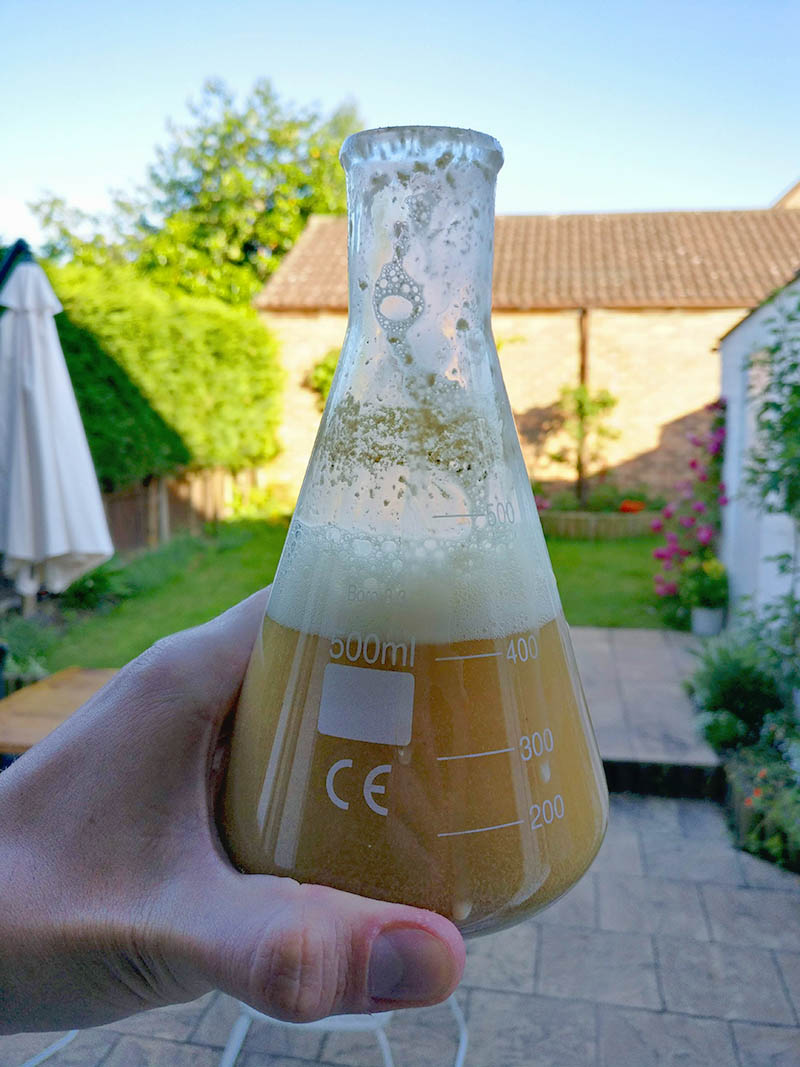 My brew day was over and the yeast starter ensured that my wort was bubbling away and I noticed signs of active fermentation within 24 hours.

With the airlock bubbling away, I patiently waited for my brew to be ready. I wanted to ensure that this brew really took on the flavours and aroma of the Citra hop oil. I “oil hopped” (see what I did there!) the beer at both 3 and 1 days before bottling with around 2 ml of oil at a time. To be honest, I added more than the recommended amount on the bottle - but I wanted a real fruity punch!

I added another 2 ml to the final beer before distributing it out amongst the bottles.

When this beer is first poured, the fragrance of fruity Citra hops wafted in the air and hit you immediately. Even my wife (who doesn't like beer) commented positively on the smell.

In terms of the taste of the beer itself, it was a bit meh.....The bitterness tasted great, but the depth of flavours that late hop additions and dry hopping gives you was definitely missing. It has to be said that I was expecting this due to no dry hopping or late hop additions in the kettle, but in my future brews, I am keen to experiment with layering hop oil on top of dry hopping to achieve and even punchier fruitiness!

What are your experiences with Hop Aroma Oils?

On this journey of homebrewing adventures, I have come across many great homebrewers, but I wanted to put together a list of some of the people that inspire me on Instagram and share it with you. In no particular order, here are 10 of my favourite homebrewers. I hope you enjoy!…

A guide to making Ginger Wine