I recently purchased a pack of Philly Sour yeast from Lallemand brewing and wanted to give it a test run in a batch of homebrew. If you aren't familiar with Philly Sour, the Lallemand website gives the following description:

I've been getting into making my own Sour and Lambic inspired beers lately. If you have ever attempted to brew beers of this style, you'll know that it requires a lot of patience on the side of the brewer. One of the benefits of using Philly Sour is that fermentation can be completed in 10 days with a possibility of achieving a pH of 3.2-3.5 which is quite sour!

The following afternoon I fired up the kettle and aimed for a strike temperature of 65 C and added the grains to my brew bag. Once the mash was complete, I added the bittering charge of Magnum hops.

After the 60 minutes of boil time was complete, I added the Mosaic and Citra hops to the whirlpool at around 80-90 degrees before cooling the wort with my immersion chiller. Once the wort was at pitching temperature, I sprinkled the dry yeast onto the wort. Before racking to my fermenter, I took a reading of the original gravity (OG) which came in at just over 1.063. 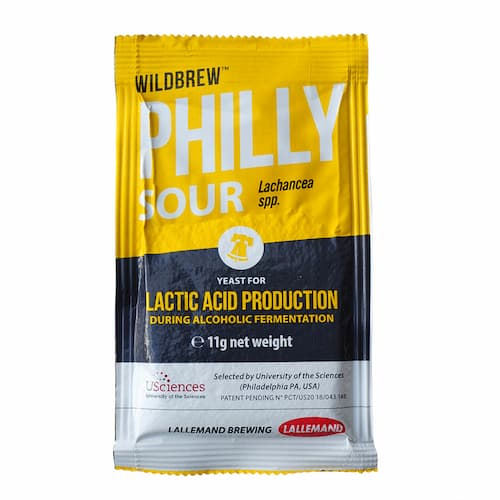 I was a little surprised with how long this yeast took to show signs of activity. It took maybe 24-48 hours after pitching before I noticed any signs of active fermentation. It did eventually kick off and started chugging away happily. I added the blueberries to the same fermenter (primary) after about a week. In total, the beer spent about 3 weeks in primary to ensure that fermentation was complete.

One thing I did notice about this yeast is that it gave off a slight sulfur smell during the fermentation process. It wasn't strong by any means and it definitely didn't carry through to the final beer which is a good thing. Just in case you were thinking it, yes I am an airlock sniffer!

When fermentation was complete, I bottled the beer with carbonation drops in Gueuze bottles. I've never worked with Lallemand Philly yeast before, and I wanted to be sure I didn't have any exploding bottles, so I also added wire cages to the corks on the bottles.

I've really gotten into designing custom labels for my bottles lately and this brew was no exception. 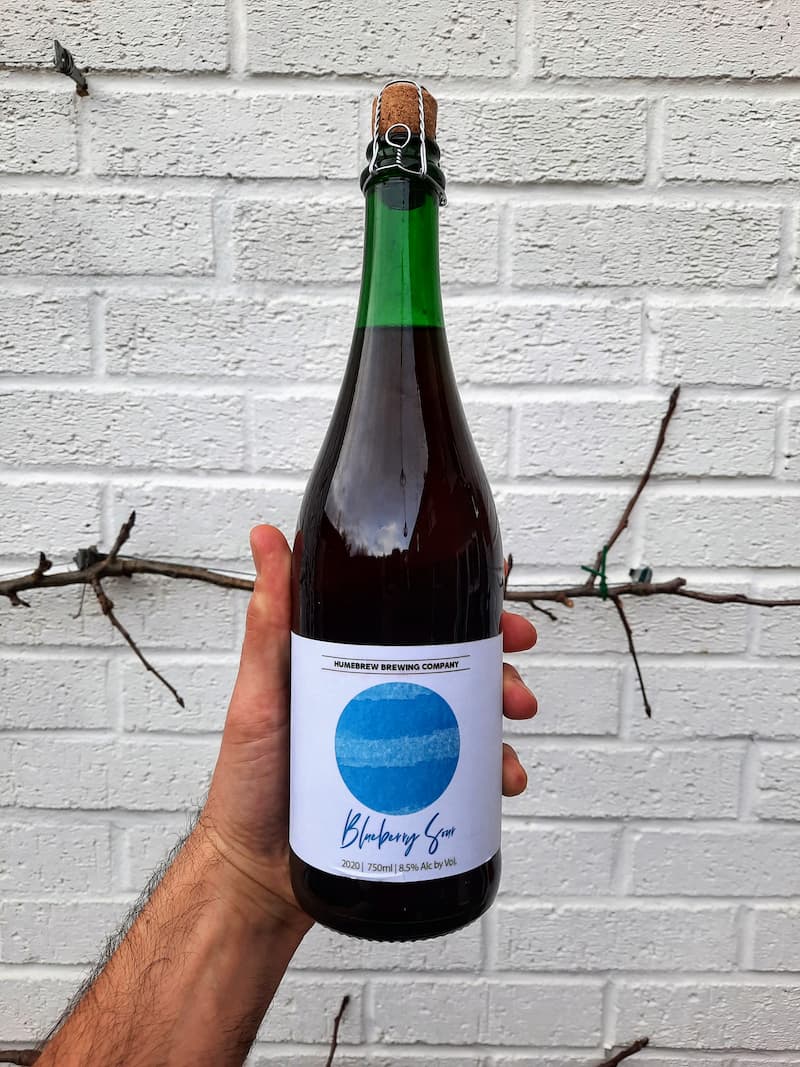 Please see the tasting notes for this beer below:

Appearance - This beer has a lovely purple hue from the Blueberries. There isn't much in the way of head retention - it dissipated soon after pouring. I am also pleased with the carbonation which compliments the acidity of the beer. I'm happy to admit that this beer looks great!

Aroma - On first impressions, I am surprised by how little the hop aroma carried through to the final beer. It's almost like the yeast stripped the hop aroma in this beer. It's not necessarily a bad thing, just something that I will take into account when using this yeast again. As you can imagine, there is also no signature Brettanomyces aroma that I normally associate with Lambic/Sour beers but that's not necessarily a bad thing. It is missing that depth of Brett aroma that I am used to, but for a quick turnaround beer, I can't complain.

Taste - There is a nice puckering sourness - a lot more than I was expecting. There is a very subtle Blueberry flavour coming through which might be down to the amount of Blueberries that I used in this beer. I will definitely add more next time. This is a very drinkable beer. 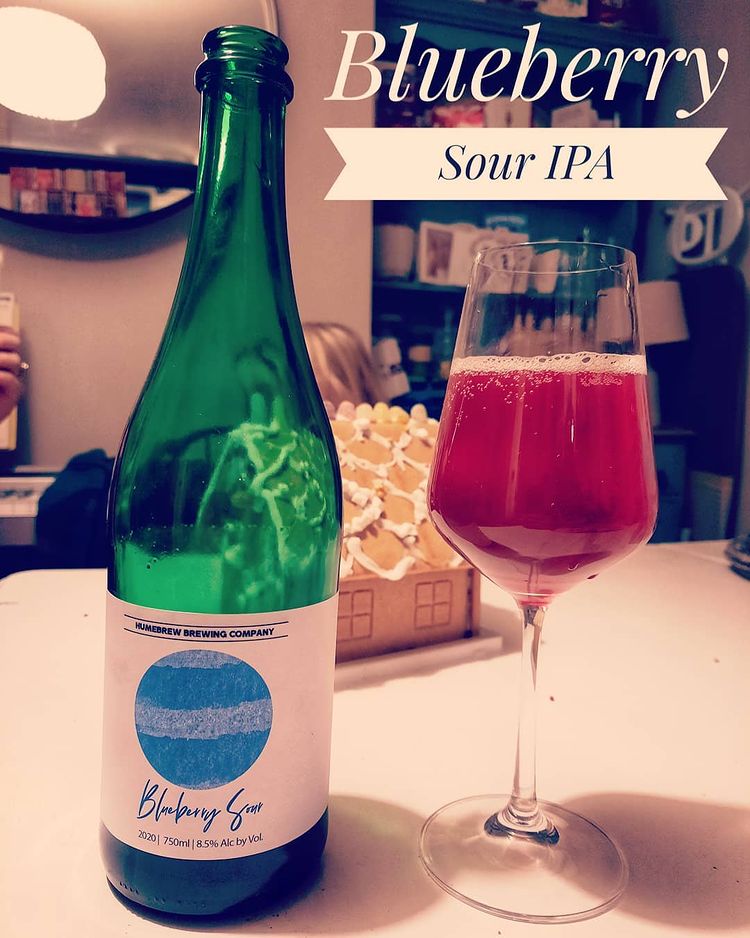 My experience with Lallemand Philly Sour yeast has been a good one. The final beer tasted great, and was much like brewing any other beer really. Compared to some Lambic style beers I've brewed, this is definitely an easy way to brew a consistent (and delicious) sour beer. 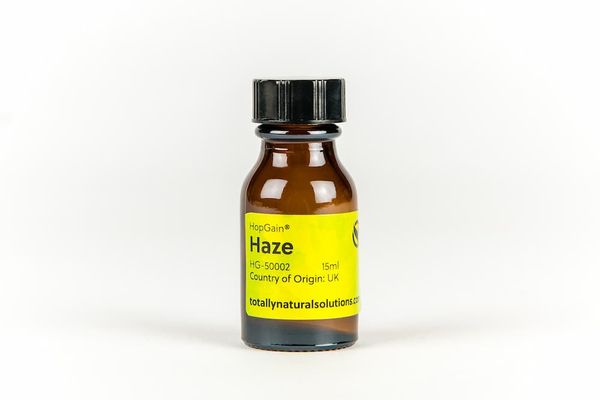