When it comes to beer styles, I am a big fan of Hazy IPA's (also known as NEIPA's). They are an easy drinking style with a soft, pillowy mouthfeel that burst with tropical, fruity flavours. When it comes to building a recipe for Hazy IPA's, I like to use a hefty whirlpool and dry hop of amazing American hops such as Citra, Mosaic, Idaho 7, Eukanot and Azacca.

I recently saw an article about the idea of brewing a New England IPA with English only hops which definitely caught my attention. Being based in the U.K., the idea of using local ingredients is very appealing. However, if you've ever used English hops before, you'll know that the traditional flavours associated with them are normally grassy, floral, lemony, woody, or even minty. These aren't exactly the flavour attributes you'd look for in a tropical, hazy IPA!

With that said, the British Hop growers have been experimenting with breeding new hops that promote fruity aromas, are disease resistant and have a higher yield. One of those hops is Harlequin® which is from the Charles Faram Hop Development Program. It is said to exhibit tropical fruit flavours and aromas including passionfruit, peach and pineapple.

For this recipe, I was also able to source U.K. grown Cascade and Chinook hops from the Dark Rock Brewing online store. Believe it or not, it was quite tricky to source these two varieties as the U.K. version even in England. I realize using hops like Cascade and Chinook might be cheating slightly, but these are grown in the U.K. - I promise!

In this article, I'll take you through the recipe to brew your a Hazy IPA using only English Hops.

Let's get brewing! The recipe below is for the all-grain Brew in a Bag method, but it can be scaled to suit your needs depending on your setup.

The night before I was due to brew, I measured out my water and filtered it to remove any chlorine, chloramine and other impurities. I also dosed the water with a sprinkle of Sodium Metabisulphate as an extra precaution. If you'd like to learn more about how I prepare my water for brewing, I recommend reading this article below that I've previously written.

As always, my chores before a brew day also involve cleaning and sanitising as much as I'm going to need.

The following afternoon I fired up the Grainfather and aimed for a strike temperature of 67 C and added the grains. You may have noticed that I included Rice Hulls in the mash - I added these to avoid a stuck sparge, especially with all the Oats and Wheat Malt. This is optional, but I do recommend doing so to avoid a stuck sparge.

Towards the last 10 minutes of the boil, I also added around 300g of Maltodextrin to increase the specific gravity of the beer. Maltodextrin is not fermented by yeast, so it does not increase the alcohol content of the brew, but it adds extra body.

Once the wort was at pitching temperature, I pitched the yeast starter. Before racking to my fermenter, I took a reading of the original gravity (OG) which came in at just over 1.065.

With the airlock bubbling away, I patiently waited for my brew to be ready. On day 12, I dry hopped with Harlequin and U.K. Cascade hops.

I have been using my Tilt Hydrometer to track the progress of my brews lately. The chart below gives you an idea of the fermentation chart for this beer. I was stoked that the yeast hit the final gravity that I was aiming for.

Once fermentation was complete, I cold crashed the beer overnight and then transferred to a keg and pressurised before waiting another few days before tasting.

Appearance - A lovely golden straw coloured beer with a slight haze to it. Just what I was aiming for. A fluffy head that lingers as expected.

Aroma - Peach, Pine, and Passionfruit. Compared to a Hazy IPA that is heavily hopped with U.S. varieties, I would say that the aroma is a lot more subdued on this beer. The tropical aroma is definitely there, but it doesn't jump out at you when it's first poured.

Taste - There is a definite tropical fruit flavour that comes through from the Harlequin hops, with a subtle mint and pine from the Cascade and Chinook hops in the background.

Overall I am happy with this beer - it's easy drinking and I achieved what I set out to. If I were to sum this beer up in a few words, I'd say it's a gentle Hazy IPA 😂

I have to be fair and say that I wouldn't class these hops as comparable to the U.S. varieties, but rather something different and new to try. You can't beat the punch of the great U.S. hop varieties, but it's nice to know that the U.K. is developing some great new hops too!

💡
As a side note: I was super impressed with Harlequin hops and I think it would layer really well with U.S. varieties in another recipe. Something to experiment with for sure!

If you use Brewfather as your brewing software of choice, I've also made the recipe publicly available for you to try yourself.

In this blog post, I am going to take you through the steps that I used to get a Raspberry Pi automatically posting data from my Tilt Hydrometer to Brewfather. 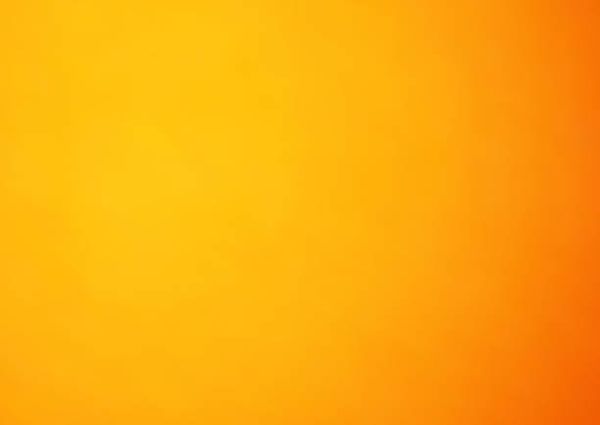 Over the past few years, I've been brewing Hazy IPAs that are so delicious that they don't last longer than a few weeks in the keg before they get finished! I've always been really happy with how my Hazy IPAs (or NEIPAs) have turned out. From an aroma and flavour

It is important to ensure that your kegs (and beer draft lines) are kept clean. In this article, I will show you the equipment and steps that I take to keep my beer draft lines clean and shiny.