I'm always interested in trying out new hops! Being based in the U.K. - I am lucky enough to have some family of mine that live in the U.S. that send me orders via sites like yakimavalleyhops.com.

If you aren't familiar with Neomexicanus Hops, they are a genetically distinct sub-species of hop that has been growing wild in the dry mountain regions of New Mexico for many, many years. The interesting thing about these hops is that they are considered pure "American hops", as neomexicanus does not trace its heritage back to the European hop lineage. 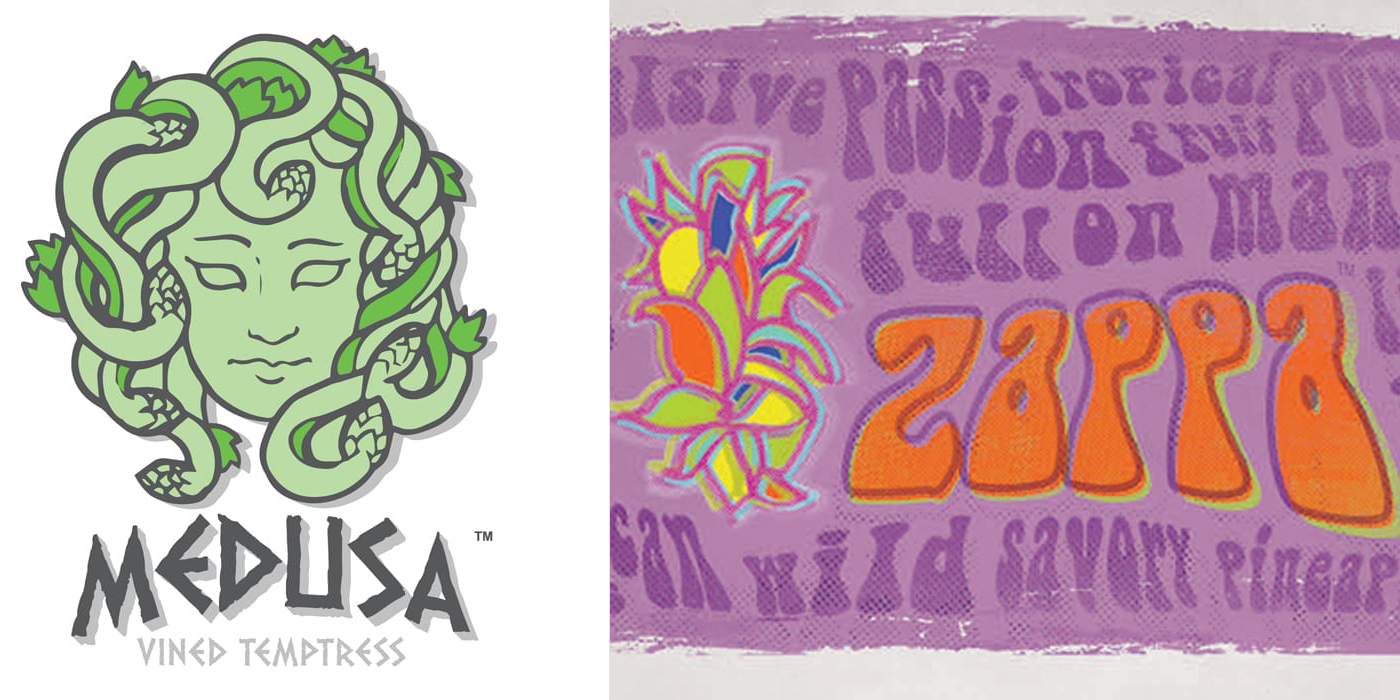 Whilst browsing the yakimavalleyhops.com site, I noticed two hops that I haven't used before - Zappa and Medusa. I was placing a big order, so decided to throw these in as an extra.

I wanted to brew solely with the Neomexicanus Hops to learn more about them. In this article, I take you through the steps that I took and show you the final product.

After the 60 minutes of boil time was complete, I added the Zappa and Medusa hops to the whirlpool at around 80-90 degrees before cooling the wort with my immersion chiller. 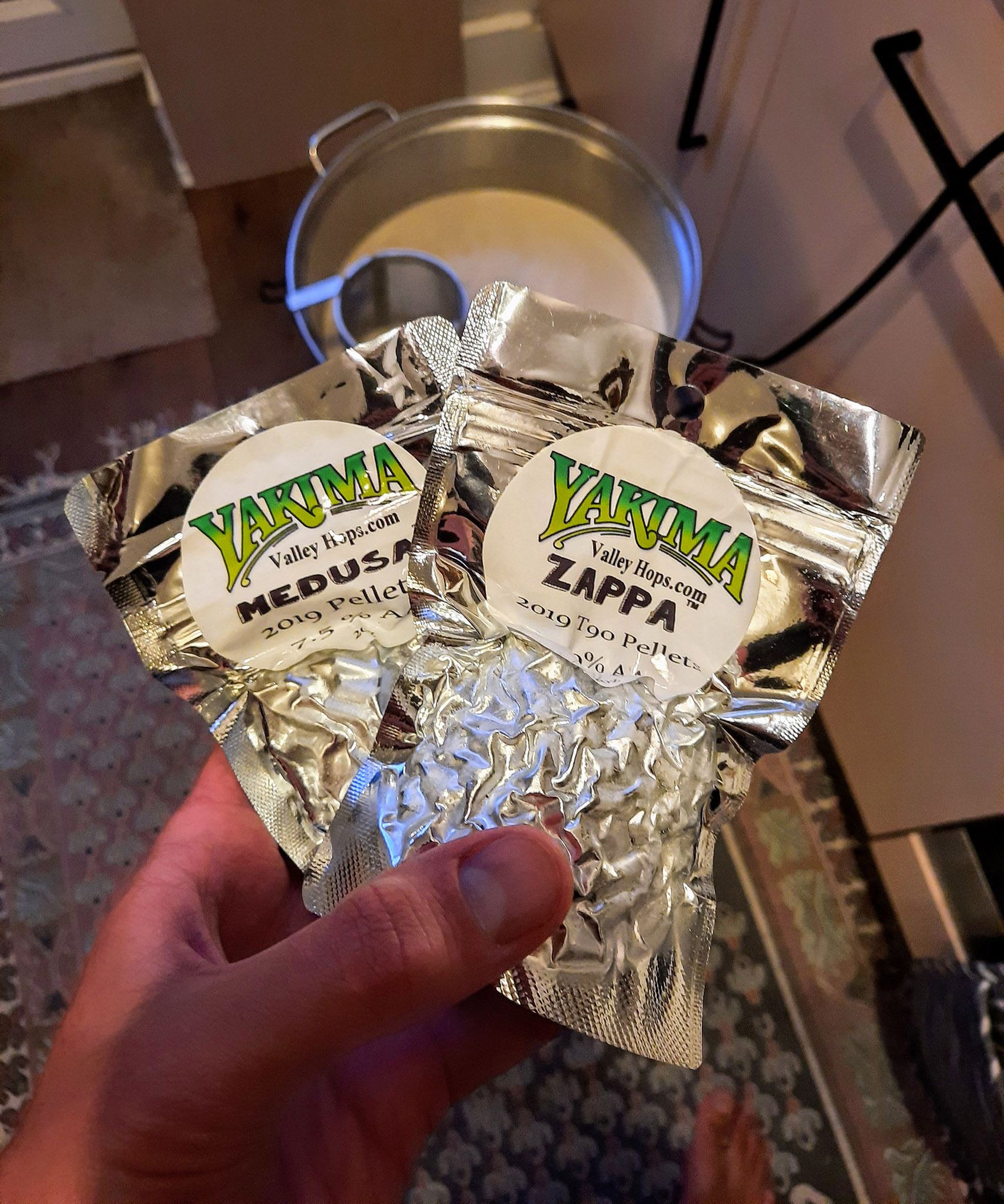 I also threw in a Whirlfloc tablet with the whirpool hops to help with clarity further down the line. 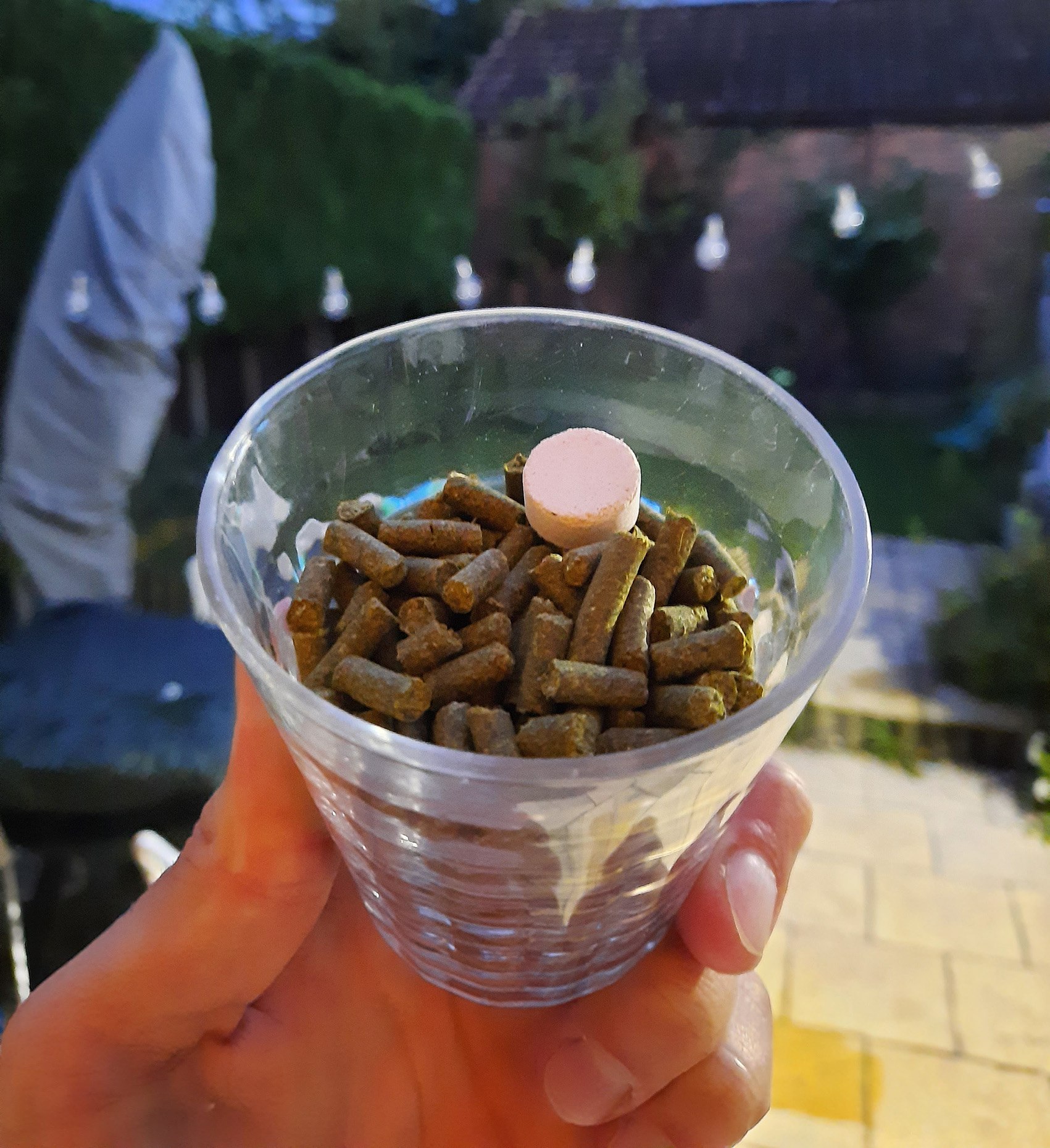 Once the wort was at pitching temperature, I pitched some Voss Kveik yeast that I harvested from a previous brew. Before racking to my fermenting bucket, I took a reading of the original gravity (OG) which came in at just over 1.045.

With the airlock bubbling away, I patiently waited for my brew to be ready. With about 3 days to go until kegging, I dry hopped with around 20 grams of Zappa and 20 grams of Medusa in a hop sock.

I am very intrigued by these hops - they give a flavour unlike anything I have made before. Considering I didn't use a very large dry hop (or whirlpool) charge, I am impressed with the potency of these hops.

Appearance - A golden body that should clear nicely in the next few weeks. There is also a nice fluffy head that lasts with some nice lacing on the glass. I've been focussing on reducing oxygen throughout the brewing process and I'd like to think that there has been an increase in the head retention / fluffiness ever since!

Aroma - There is so much going on here! At first, I get a hit of dankness (weed) followed by a touch of mint. If I inhale long enough, I can get a subtle whiff of fruit in the background.

Taste - The taste of this beer is complex which makes it hard to fully explain. Its crisp and refreshing and definitely an easy drinker. I get a slight hint of mint, pine, grassiness (but not vegetal), something spicy or maybe peppery and a little bit of fruit in the background. So much going on!

Overall I am happy with how this beer turned out. It's easy drinking, and I am suprised by the punch that these hops give. By normal standards I didn't really use much but the taste (and aroma) definitely shines through. I'm not sure if I'll brew this exact beer again, but I can imagine pairing other fruity US hops to make an amazing IPA.